Home Heating Oil Tanks – Betton Hills – Something to Think About.

What you should know about Killearn Heating Oil Tanks 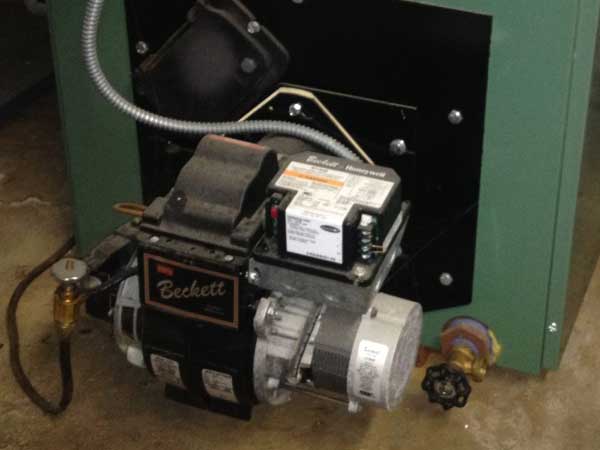 If you live in an older Betton Hills home it was probably originally heated with a fuel oil furnace.   (My 1953 house was.)  The preferred method of fuel oil storage was in 250-750 gallon tanks buried below ground at the back corner of the house near a driveway.  (Yes).  Some of these tanks were closed in place or completely removed when the home was converted to electric or natural gas heat.  If you see a galvanized pipe on your property that’s an indicator that there is a fuel oil tank buried below.

If it is no longer being used, the fuel oil tank can and should be properly closed in place (drained, inspected, cleaned, cut open and filled with sand) or removed.  Closure takes about a day and should be documented by a professional.

There are a couple of reasons.  The tanks are not regulated by Florida DEP or EPA unless they leak.  The risk of a leak is low if the tank is less than 40 years old and the fuel oil usually doesn’t travel very far from the source.  But any release is bad for the environment and clean up costs are bad for your wallet.

Another thing to think about is the disclosure of an underground fuel oil tank when there is a pending sale of the home.  Home inspectors are finding tanks that were not in service that still held oil.   Sales were delayed until the homeowner could demonstrate that the tank had been properly closed.  A formal report of proper tank closure can end all speculation and allow the sale to continue. 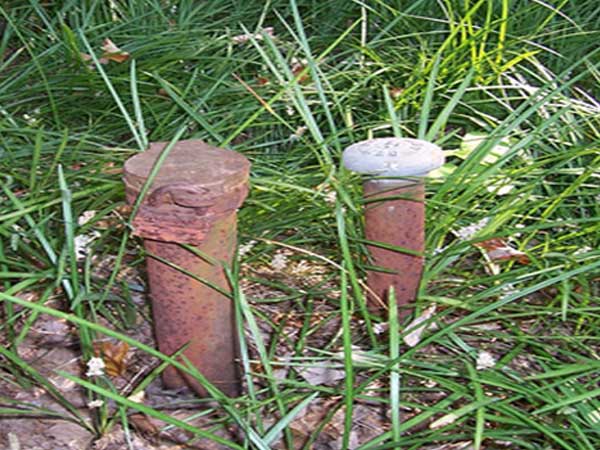 What you should know about Killearn Heating Oil Tanks 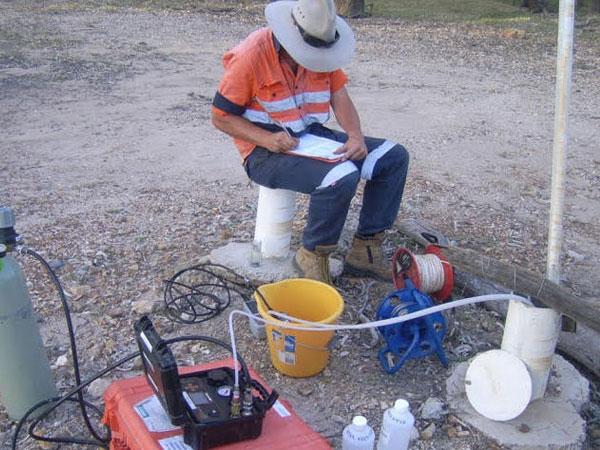